On the 24th of  February 2022,  Russia began a full-scale invasion of Ukraine in what the — continue reading

On the 24th of  February 2022,  Russia began a full-scale invasion of Ukraine in what the world considers the most significant military attack on a sovereign state in Europe since World War II.

Russia’s military attack on Ukraine as of March 6, 2022, had killed a total of 406 civilians, among them 23 children, according to verified reports by The Office of the United Nations High Commissioner for Human Rights (OHCHR).

Hundreds of thousands of Ukrainians have become displaced and lack essential supplies to help them with their day-to-day lives.

Apart from the innate desire to help our fellow humans in need, Open Social has a vested interest in the situation. We realized that our Ukrainian colleagues and the Lviv team in Ukraine needed our help and decided to act immediately.

We gathered collectively as Open Social together with our Founder and CEO, Taco Potze, and organized items to send to those displaced by the war. We collaborated with the Enschede municipal council and several organizations and companies from the area, including the professional football club: FC Twente. 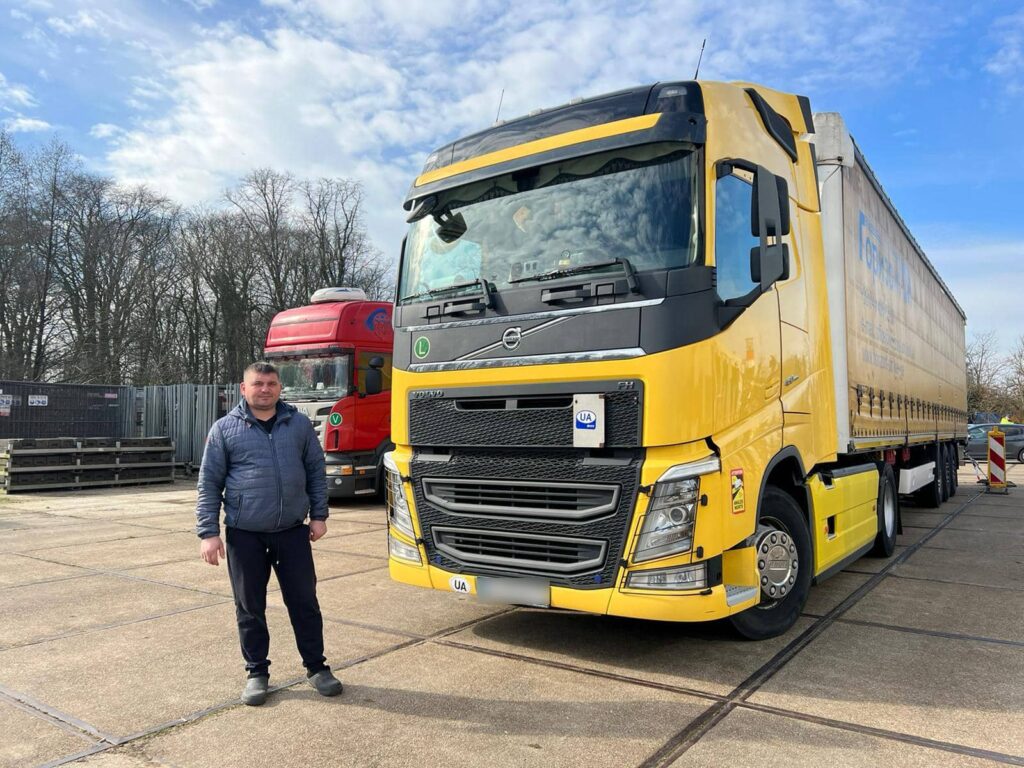 Some of the organizations and businesses we worked with are:

We organized a truck with supplies: canned food, medical supplies, sleeping bags, power banks, and more. You can find the entire list of essential supplies that we sent on the Twente for Ukraine website. 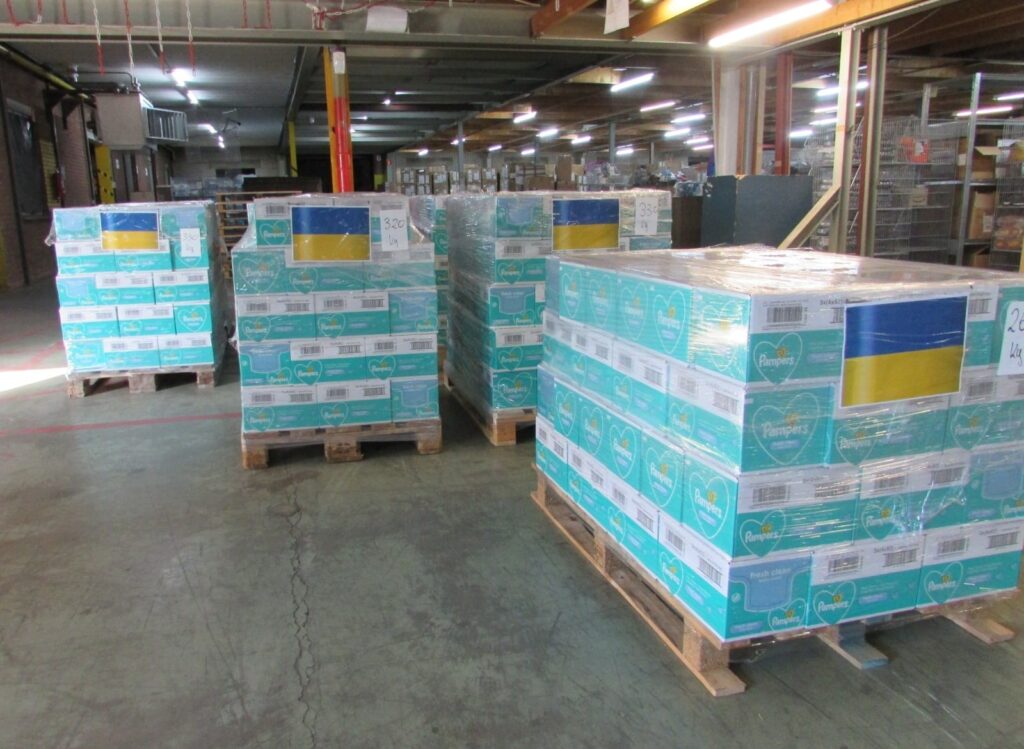 Next to  Lemberg –  our partners on the ground – we also worked together with Charity Foundation Serhiy Prytula to transport goods in Ukraine.

“We – the CO Charitable Foundation of Serhiy Prytula, have supplied the Ukrainian army for many years now. In these challenging times, we are collecting aids and responding directly to the pressing needs of The Territorial Defense, Armed Forces of Ukraine, National Guard, and other military units of the Ukrainian Army.”

In a press release on the 5th of March, Taco Potze explained (translated and rephrased from Dutch):

“It was a euphoric moment seeing the trucks on their way and realizing that the items donated by people and organizations from all over Twente would be reaching Ukraine sometime today. It’s a mixed feeling knowing that our Ukrainian truck drivers and volunteers are heading towards a war zone without guarantees of returning. At the same time, they long to go back to their family and loved ones. Going back empty-handed was not an option, and that’s what makes this project so special”.

The Impact of Twente Voor Oekraine as per March 9th 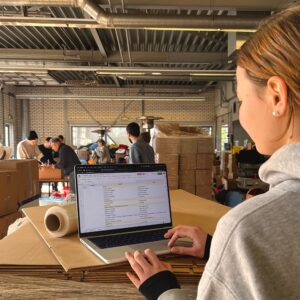 What’s Next for Twente Voor Oekraine? 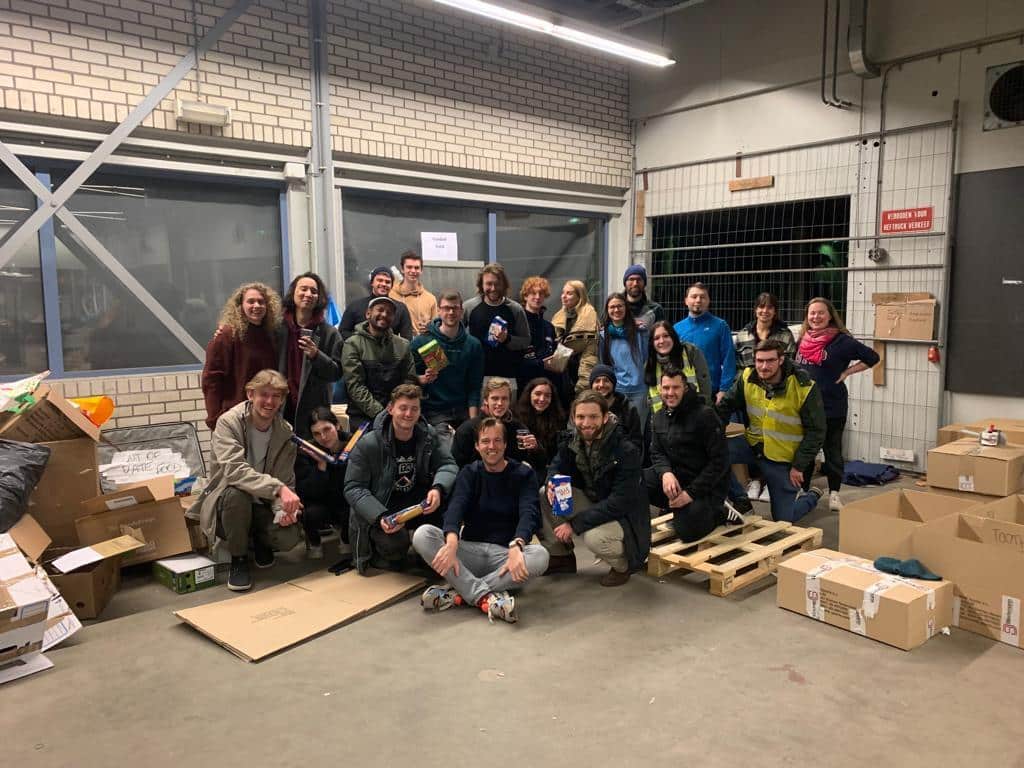 After an incredible two weeks and making as much impact as we could, Mar 12, 2022, would be the last official day for this maiden project.

We say maiden because it does not stop here. On the same day that the initial project stops, we will officially launch the Twente Voor Oekraine foundation. We will focus more on financial donations.

We will continue in our efforts until peace returns to Ukraine. We want to look back on this time and be proud to have chosen to come together as a community and make a positive difference.

Feel free to support the project by donating to Ukraine.