This Monday, we held the first-ever Open Social Summit at the FH Technikum in Vienna, Austria. — continue reading

This Monday, we held the first-ever Open Social Summit at the FH Technikum in Vienna, Austria. During this event, (which took place the day before the yearly European DrupalCon) we wanted to meet other people that use Open Social to see how they use it as a foundation for their communities.

The event was opened by Taco Potze, one of our founders. In his opening talk, he spoke about the history of Open Social, how we develop and market Open Social, and how some of the implementations for our customers were achieved. Check out Taco’s presentation by clicking the image below. 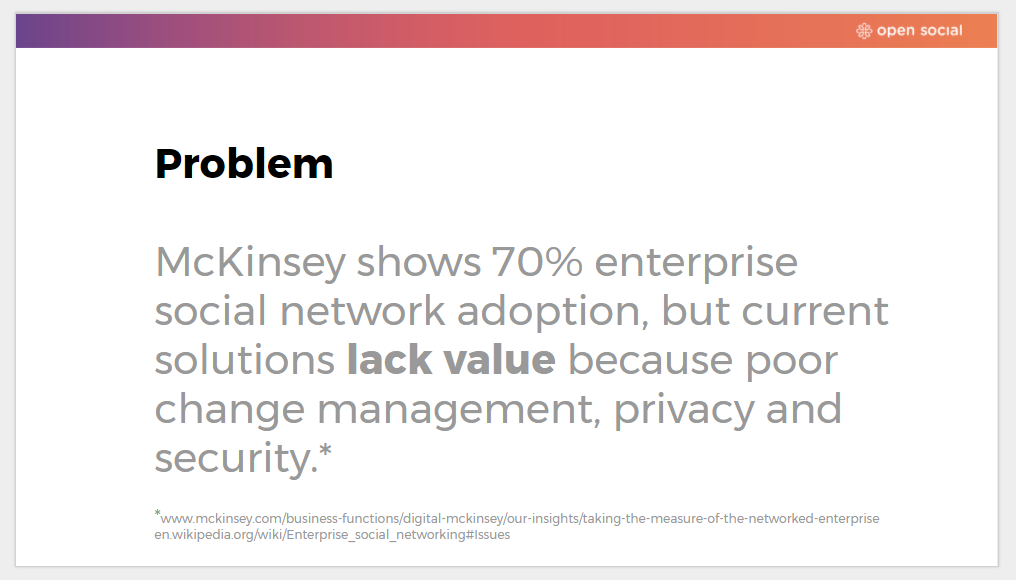 After the introductory session, the summit continued with a demonstration by Peter Grond, the owner of Triquanta. He showcased Joost, an intranet that was built using Open Social. This platform has multiple additions and therefore, differs from the default Open Social installation. For example, the theme that was used was completely different than usual (a.k.a it was not a subtheme of the base theme provided by our core team). Other than several layout-changes, a further implementation was a nice search function based on Apache Solr, which includes search suggestions and categories. Check out Peter’s talk by clicking the image below. 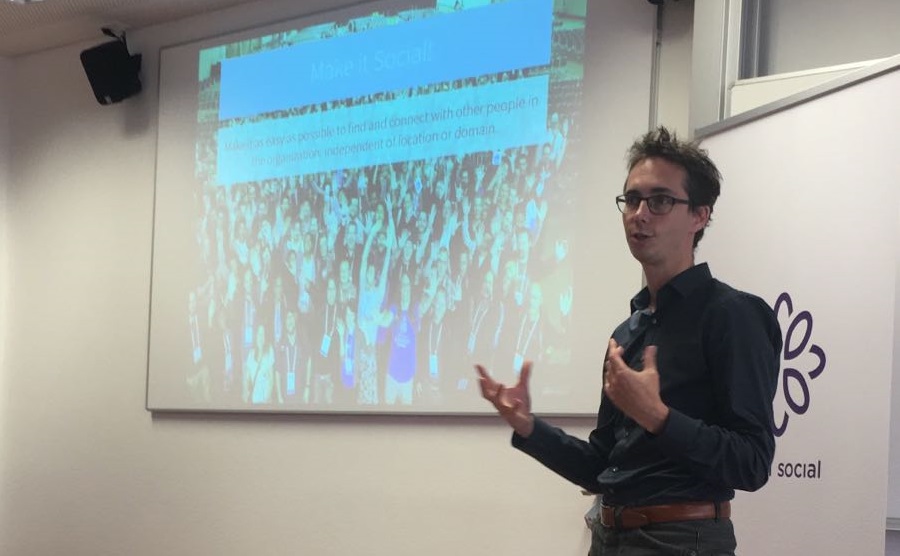 After Peter’s session, Jaap Jan Koster, VP of Product at GoalGorilla, lead a discussion about whether Open Social is a full-featured product or a starterkit for other developers. Jaap Jan presented arguments for both sides, which started a nice discussion about what Open Social actually is versus what it should become. The discussion had two different angles: on one hand, we want communities to be started without any technical knowledge (like our SaaS version), but simultaneously we also want to deliver a nice toolkit for developers to design and customize their community software. If this will result in a split between a full-featured product and a starter-kit, will need to be determined in the future.

Following the discussion by Jaap Jan, the roadmap of the next two quarters for Open Social was presented. Taco explained how the priorities in this roadmap were decided upon and how we involve our customers in this process. Afterwards, we discussed various topics such as the priority of analytics and inviting users to a closed group. The public asked, “How should we manage permissions and visibility of content posted in closed groups?” Great question!

At the end of the summit, Hiroshi Takeuchi, the Managing Director of Genero, spoke about how he plans to use Open Social to connect people with creative ideas. Open Social will help this team manage their projects. 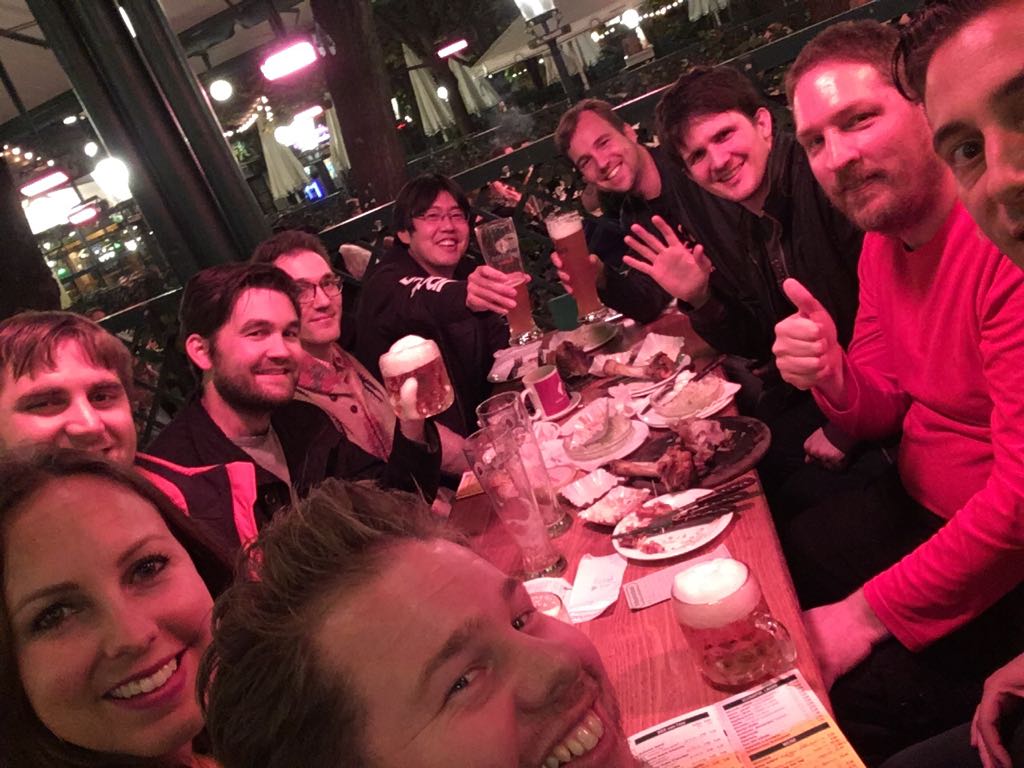 All in all, the Open Social Summit was a great success and we thoroughly enjoyed our first summit ever held. The day ended with food and drinks with some of the attending people!

New insights were gathered by the team from experiences of other agencies and Drupal developers. Now tell us, how do you use Open Social and what do you think has a high priority on the roadmap?