We’ve all heard of #deletefacebook. The hashtag has recently been tweeted over 400,000 times. And unsurprisingly, — continue reading

We’ve all heard of #deletefacebook. The hashtag has recently been tweeted over 400,000 times. And unsurprisingly, this consistent stream of negative feedback has lead to a drop of $58 billion in Facebook’s share value in the period of one week.

Social media platforms, such as Facebook, hold a vast amount of personal data such as name, gender, birthday, email, and so on. The sharing and collecting of personal data starts from the moment you log in and grows with every activity and third-party app you download.

People have increasingly recognized that it’s time for a social do-over. This means we’re not just supporting others to #deletefacebook but also calling for an alternative. We are currently witnessing a social oligopoly where a handful of social networks use Artificial Intelligence to skim our information to the highest bidder. Instead of this, we would rather see the internet full of open and unique communities where people can gather and connect, away from all the online clutter.

In order to demonstrate what we are up against, here are five reads on why you should mind your data on social media and consider alternatives such as privately held online communities that are not driven by data mining and advertising revenue.

Data shows you didn’t #DeleteFacebook, so make sure to change these settings

Facebook shares rose again on April 5th and onward after CEO Mark Zuckerberg stated that the social network had not seen any meaningful impact on usage or ad sales in the wake of the data privacy scandal. 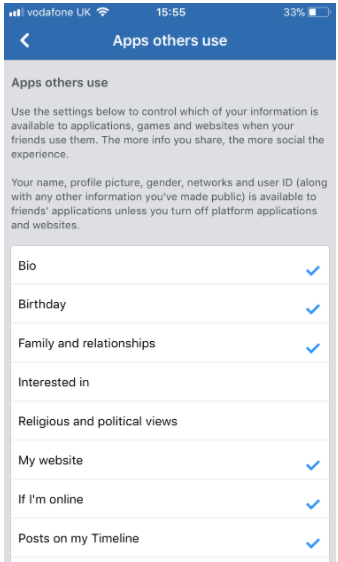 The latest data suggests that although many people talk about deleting Facebook, many don’t actually delete it. So if you are thinking of keeping your Facebook, TNW discusses what you should know to keep your data safe. Learn more about Facebook and data policies with The Next Web.

We should not only delete Facebook but we also need to find alternatives to the major social networks. Here are ten reasons why you should be joining and building online communities instead. Read more about the advantages of online communities by Gina Bianchini on Medium.

Christopher Wylie: Why I broke the Facebook data story – and what should happen now 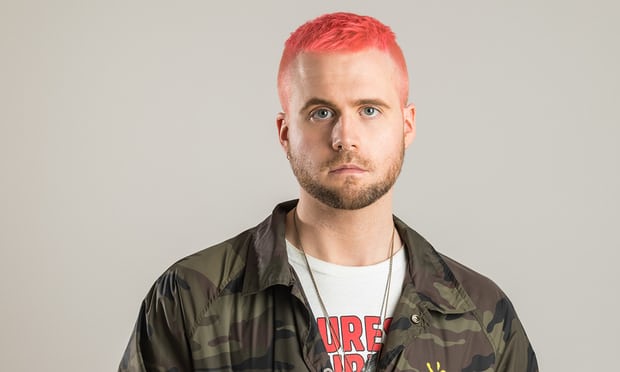 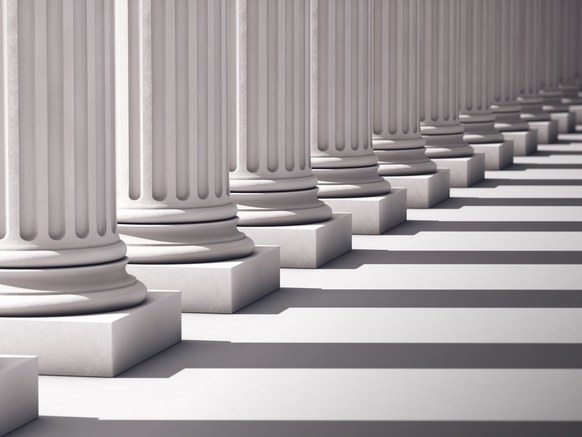 The recent Cambridge leak has resulted in a wide-spread debate about Facebook’s privacy practices. Mark Zuckerberg will appear before the House Energy and Commerce Committee to answer any questions about the Cambridge Analytica debacle. This will be an important step towards helping people around the world to understand what exactly happens to their information online. Read more about it in ARS Technica.