Motivations to Contribute to Open-Source Software 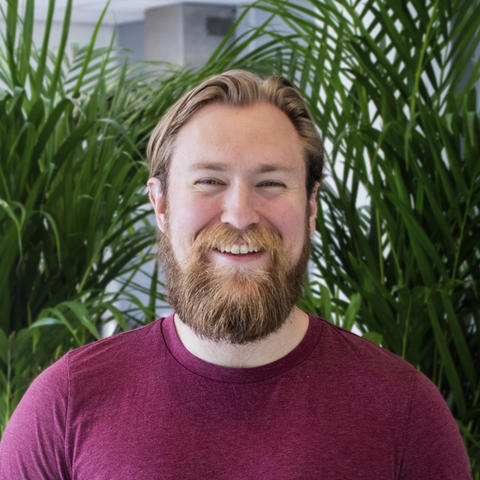 Why would anybody work for free?

Linux, Drupal and Mozilla are only a few examples of successful open source projects. Despite this there are still a lot of people in the industry who have reservations against open source. The general concern of most of these sceptics is why would anyone choose to work for free?

I work for GoalGorilla, a leading Drupal agency that is deeply involved in the Drupal community and funds the core team of Open Social. This distribution was developed completely open source, so when we asked the Drupal community for help of course we had to ask ourselves how we could motivate people to get involved.

There are two kinds of people

As it turns out one of the main reasons people have for working on open source projects is more intrinsic and includes altruistic motivations with a genuine interest for coding and/ or a belief in the project. The other reason people have for working on these types of project are external rewards. This means that the assumption “Why would anybody do this for free?” is wrong. People that contribute to open source projects don’t actually work for free. External rewards, such as potential future returns, the personal need for a specific software solution or direct monetary rewards often play a bigger role than generally assumed.

How to benefit from open source contribution

A survey on drupal.org has shown that for more than 70% of their contributors Drupal is their main source of income. The reasons these people get involved vary and are more often than not a mixture of the internal and external motivations like the ones mentioned above. For most of them the benefits of contributing simply outweigh the costs.

Studies have shown that most companies who use open source materials also contribute to the open source community and then profit from this immensely, for example by allocating time for their employees to work on open source projects and then using elements of the code. This return on investment is especially high for Drupal.

But it’s not just companies like GoalGorilla that contribute to Drupal, there are also a lot of private individuals and freelancers that contribute. In these cases the more internal motivations often play a bigger role. A survey has shown that these people often want to give back to the community that helped them in the past. But even in these cases financial aspects come into play. By improving their standing in the Drupal community freelancers can create a network that can lead to future business. The chance to learn new (marketable) skills by working with other developers is therefor another important reason for freelancers to contribute.

Alongside the personal and financial benefits another motivation for people to participate is that it connects the success of Drupal to their personal success and vice versa. This symbiosis of community and individual contributors only works when enough people are active within that community and the old guard helps newcomers work through the difficulties that occur when they first start to contribute. If you want to know more about the scaling of open source communities, this is an interesting article by Dries Buytaert on the topic.

So how does helping Open Social help you?

As part of the core team, I truly believe that Open Social is a chance for developers to work on one of the most exciting and challenging distributions for Drupal at this moment. And here’s what’s in it for you:

Want to know how you can help? For Open Social our Open Social Documentation Guide is the best place to start. If you want a starting point for helping to grow Drupal you can find many different ways on the ‘ways to get involved’-page on Drupal.org.

Why associations should own the continuous conversation

A new era for international associations – there is no turning back!

You also get the link in your inbox

Share your thoughts on Motivations to Contribute to Open-Source Software