Use Mentions (@) to Boost Community Engagement 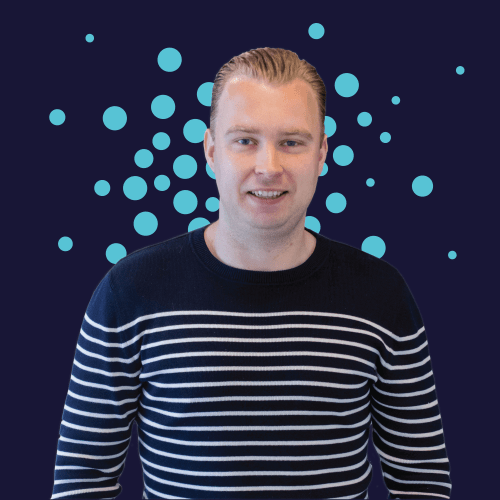 Community engagement breathes life into a community and results from vocal, passionate members. One community solution for engagement is using the mention feature to direct attention to another person. Open Social’s mention feature makes it easier for members to engage and connect with each other.

What is a mention? It’s a way of referencing another user profile from a post or comment. It’s also known as an @reply or tagging. Mentions are primarily used to alert or call attention to a specific user by replying to their post or by tagging a user in a post (for example,“Got a great community up and running, thanks to @OpenSocialHQ”). You might be wondering what the difference is between a reply and a mention. Twitter is here to help make a clear distinction:

A reply is a response to another user’s post that begins with the @username of the person you’re replying to. A mention is a post that contains another user’s @username anywhere in the body. (Yes, this means that replies are also considered mentions.)

The mentions feature became popular after Twitter launched it in 2006. Twitter didn’t initially support mentions, but users found it so effective at directing a public post at a specific user that Twitter built the mentions feature. By the end of 2009, Facebook integrated the @ as a mention feature into their platform as well. Many other services and social platforms have now added the mentions feature, but even today there is no standard for mentioning a user in a post and various approaches have been developed.

Why should you use mentions?

As Dale Carnegie once said, “Remember that a person’s name is to that person the sweetest and most important sound in any language”. Although there are many other ways to engage community members, the mention feature is particularly useful at successfully directing attention to others. It can be used to thank or congratulate other members, recommend snippets of information, or even just capture another member’s attention. These acts of references increase engagement in the following ways:

Mentions have been available in Open Social since the beta9 release. You can check how this feature works in this video:

All logged in users are able to mention other users. This functionality is implemented for posts and comments on both Topics and Events. Just type @ followed by (part of the) name or username of the person you want to mention, and you can select the user you want to mention from a list of names in a drop-down menu. Users who have been mentioned will receive a notification, both via email and on the platform itself.

Stay tuned to see which features we implement next, and happy mentioning!

Have you used our mention feature? Do you have any questions or tips about using this feature in online communities? Let us know in the comments!

Why associations should own the continuous conversation

A new era for international associations – there is no turning back!

You also get the link in your inbox

Share your thoughts on Use Mentions (@) to Boost Community Engagement